Malawi was a British colony. It is independent since 1964, but the democratic institutions effectively established in the country only since the mid-1990s. Today Malawi has almost 20 million inhabitants and an extremely high density; it is characterized by a high fertility rate – like its neighbor Mozambique. About 80% of the population is employed in agriculture, while export of agricultural products, mainly tobacco, is one of the main drivers for growth. Malawi is one of the least developed countries in the world, and development is negatively affected by the high prevalence of HIV / AIDS and by the climatic shocks caused by El Niño, in particular the severe droughts, influencing production and affecting food security for thousands of families. AICS closely monitors the effects of El Niño and implement initiatives increasing resilience in local communities.

AICS in Malawi is developing a regional initiative (2017-2019) in the field of food security, with the objective to strengthen the resilience of local communities through food support activities, basic services (education, water) and support for agricultural production. With a budget of almost 9 million euros, the initiative is implemented through Italian CSOs. 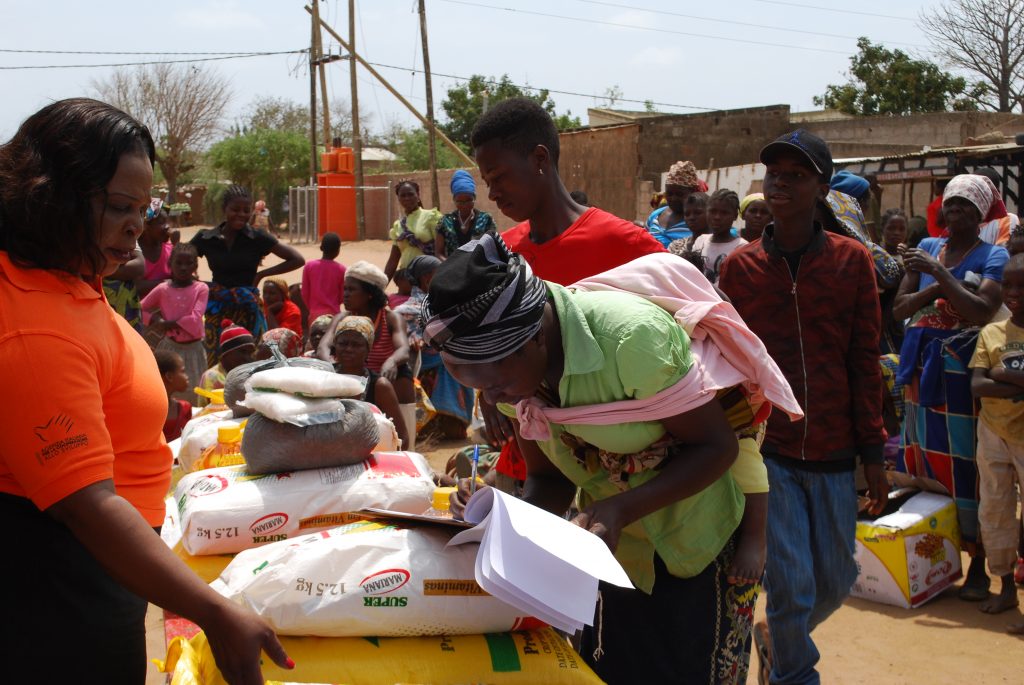 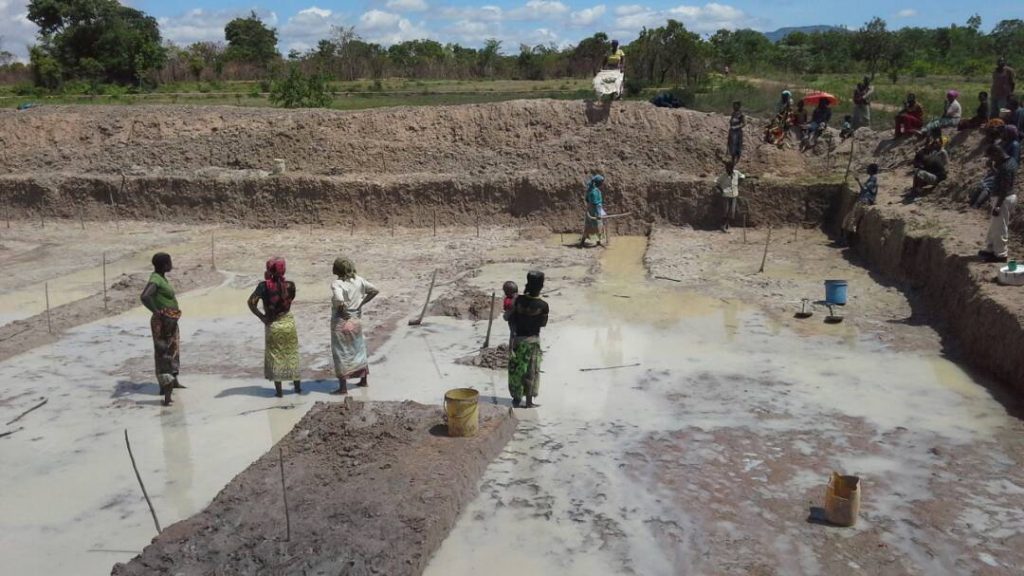