After the independence obtained in 1975, Mozambique has suffered a dramatic civil war, which ended also through the Italian mediation with the peace agreements signed in Rome in 1992 and the consequent free elections in 1994. From that moment, the country has benefited from sustained economic growth: between 2000 and 2015, GDP steadily increased with an average rate of 7%, a higher value compared with the African average. In 2015, enthusiasm went out, and estimates for growth suffered a severe setback due to several factors. The growth of tensions between the two main parties has provoked greater political instability and insecurity; the scandal of hidden debts (over 2 billion USD) contracted by public companies without Parliamentary authorization, provoked the firm reaction of the International Monetary Fund and of international donors, severely undermining the trust of foreign investors. Mozambique suddenly became the most indebted country in Africa. The collapse in global commodity prices has played an important role, and public debt has started to swell since 2011. The country currently has a population of almost 29 million, and almost half of these live in absolute poverty: having one of the highest fertility rates in the world (5.9 children per woman), the demographic boom is likely to exacerbate the existing problems linked to the weak offer of essential services and employment. The economic texture is not very diversified, and subsistence agriculture is the main activity, employing around 90% of the population. Today, Mozambique is among the top ten countries in the world in terms of debt / GDP ratio and is one of the poorest in the world in terms of human development, as well as per capita income.

OPENAID is AICS public database containing data on development projects activated in priority countries for the Italian Cooperation. Click on the logo to learn more about our initiatives in Mozambique: 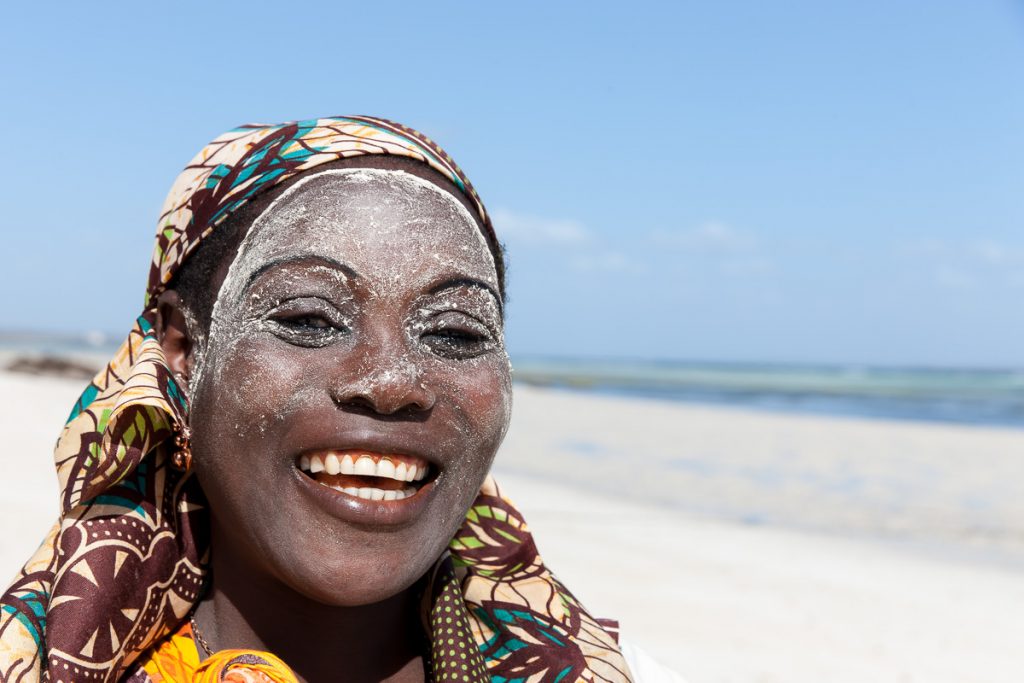 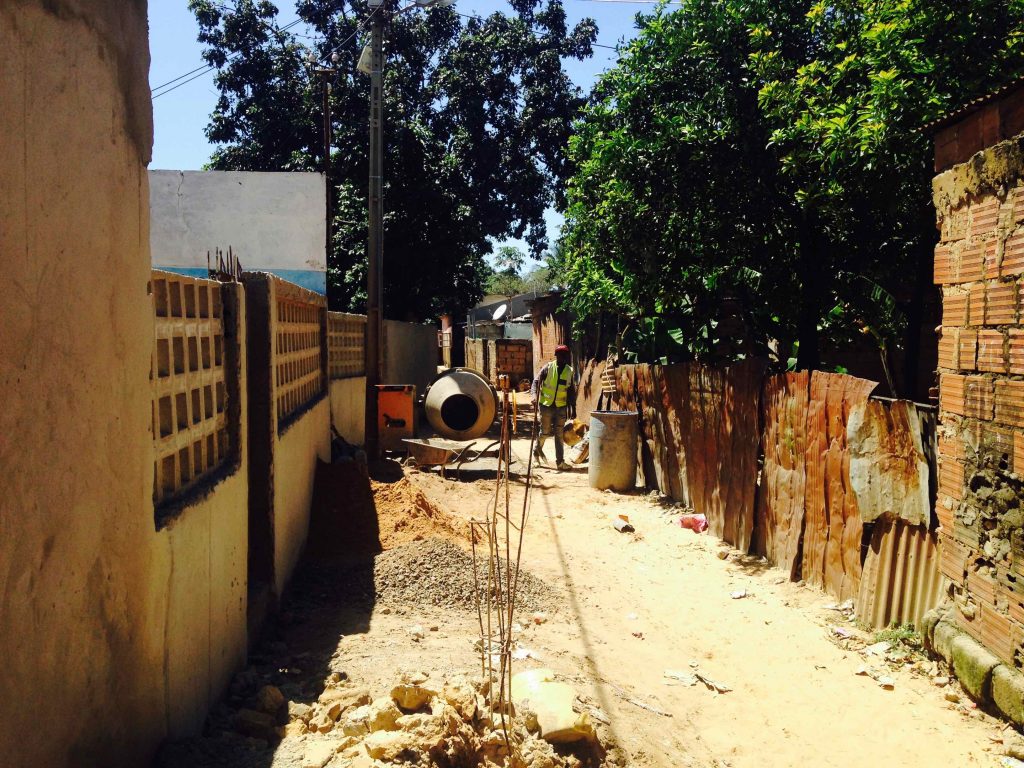