Zimbabwe has been one of the most vibrant and productive countries in southern Africa, but in recent years the country's economy is facing difficult challenges. Part of the difficulties are linked to the management of authoritarian power by former president Robert Mugabe, who has dominated the country's political scene for almost four decades since the day after the independence obtained by Great Britain (1980). With more than 16 million inhabitants, economy relies on agriculture and extractive activities, being the territory rich in natural resources. The country faces endemic rates of unemployment and poverty, and many citizens emigrate in search of employment in neighboring countries. Economic performance is also affected by poor infrastructures and strong food insecurity, worsened by the effects of the El Niño meteorological phenomenon.

In Zimbabwe, AICS supports a component of the emergency program (2017-2019) implemented by CSOs to respond to drought consequences, with active support to primary sector activities (agriculture and livestock) and basic services strengthening. 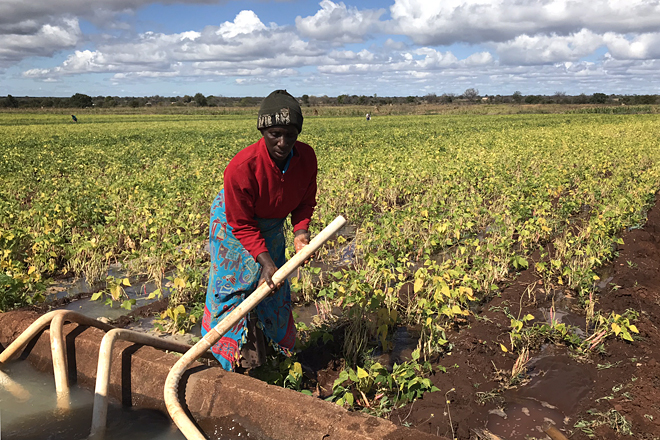 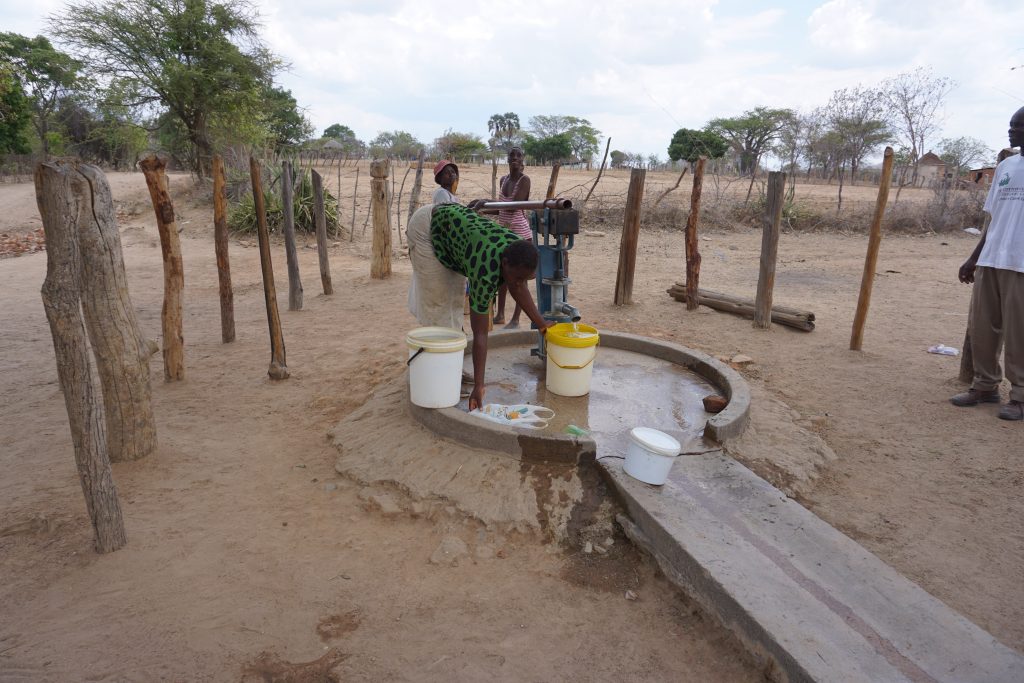