The Italian Agency for Development Cooperation (AICS) is the operational arm of the Italian Cooperation system, and intends to act to be a protagonist for the eradication of poverty, the reduction of inequalities, the affirmation of human rights and the promotion of peace in Mozambique and in developing countries.

The relations with Mozambique began with the support provided by Italy since the African country obtained its independence, it continued during the civil war (1977-1992) until the achievement of peace through the Rome Accords of 4 October 1992, where Italy (Community of Sant'Egidio, Embassy of Italy, Ministry of Foreign Affairs) played a key mediation role. Since then, Mozambique has always been among the top beneficiary countries benefiting from Italian development assistance.

Italy's action is concentrated in three sectors of historical commitment: education (university and vocational education), rural development (resilience, agricultural supply chains, rural energy, environment) and health (training of human resources, contrast to HIV-AIDS and non-communicable diseases). Beside these priority sectors, the efforts of the Italian Cooperation are also concentrated in infrastructure and urban redevelopment, while particular attention is given to crosscutting issues like good governance and gender equality. With an average annual budget of around 20 million euros, a rich and articulated presence of civil society, a significant commitment by universities and national research bodies, AICS in Mozambique is financing cooperation initiatives for a total value of over 200 million Euros.

Since 2016, when the new Italian Agency for Development Cooperation was created, the Maputo office has acquired competence for the realization of cooperation initiatives also in Malawi and Zimbabwe. 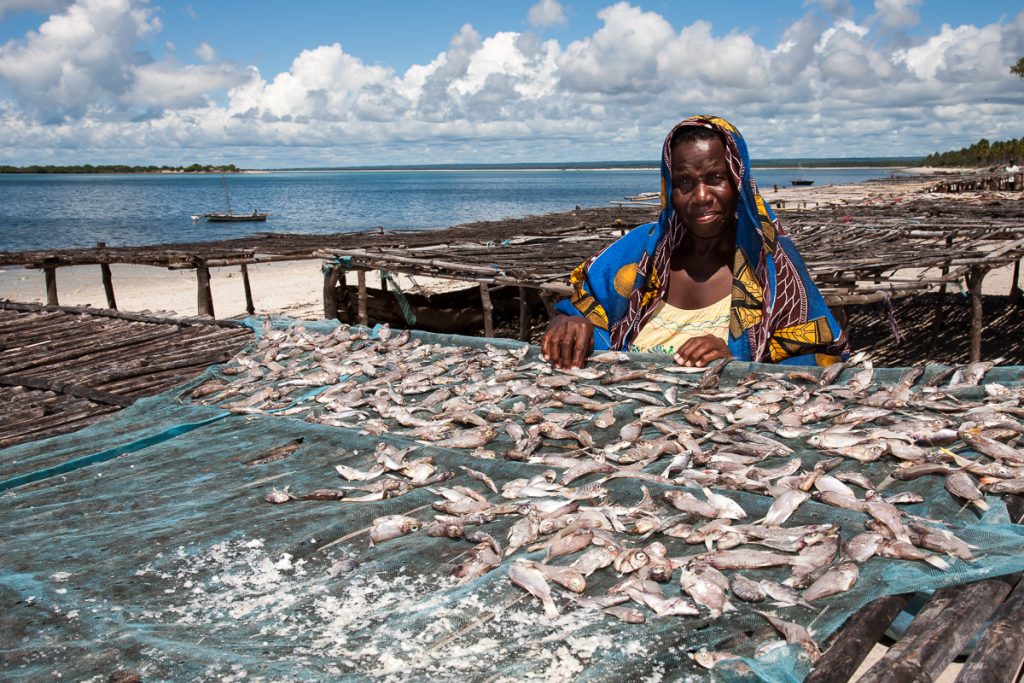